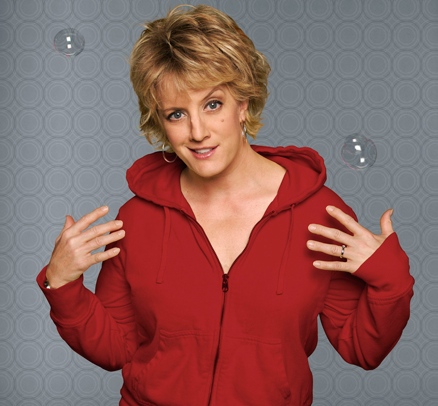 New Zealand indie folk band Tiny Ruins started out as a solo project by Hollie Fullbrook, and even though the group’s second album features a full band, its languid, dreamy sound is still carried by Fullbrook’s bird-like warbling. Alternately channeling the sound of a whistle in the wind and a bubbling brook, her voice weaves in and out of the other instruments to create a rolling effect that feels something like somersaulting down a hill covered in dandelions gone to seed. 9 pm. Wonder Ballroom. $10-$12.

These self-proclaimed superheroes are on a quest to save the world from evil through music. Though their third-wave ska sound—dubbed “aquabeat”—and costumed stage battles may not prevent the planet’s demise, it does make for a fun, family friendly show. Inner children and actual children (with a parent of guardian) come out to play at this one-of-a-kind show, with special guests Koo Koo Kanga Roo—described as a Beastie Boys-meet-Sesame Street—get the crowd moving. 6 pm. Wonder Ballroom. $18-$20.

Best known as the soundtrack for moody teens in the 1990s, Tori Amos broke onto the music scene with her distinctive lilting mezzo-soprano voice and raw lyrics in 1992 with the appropriately titled Little Earthquakes, and has released albums at a steady pace ever since. Her most recent, Unrepentant Geraldines (2014), is still alternatingly haunting and playful. The eight-time Grammy nominee continues to be, as the album title suggests, wholly unrepentant and outspoken. At a recent performance in Russia, she boldly performed a “lesbian anthem” by the group Tatu. 7 pm. Britt Pavilion. $33-$66.

Before Ellen DeGeneres and Rosie O’Donnell made lesbian comediennes a staple of daytime television, there was Suzanne Westenhoefer. One of the first out comics, she captured national attention when she was recruited to appear on an episode of the talk show “Sally Jesse Raphael” titled “Lesbians Who Don’t Look Like Lesbians.” She took that 15 minutes of fame and turned it into a decades-long career making people laugh, peppered with firsts—including first openly lesbian comic to have an HBO special and appear on the David Letterman Show. 7:30 pm. The Hult Center. $28.